Posted on September 5, 2014 by vellocricket

CLPUSA U-13 in the field at NATA U-13 Tournament versus Indoor Cricket, Sons of Liberty – Mercer County Park, NJ

Cricket Let’s Play USA (CLPUSA) U-13 players and parents look on during the chase against Cricmax Strikers at NATA U-13 Tournament, – Cranbury, NJ

CLPUSA U-13 Left-handed opener who had not play in two years, says “he will be working tireless over the winter for the 2015 season.”

CLPUSA U-15 Fast Bowling Allrounder was sure to support his brother and the team. 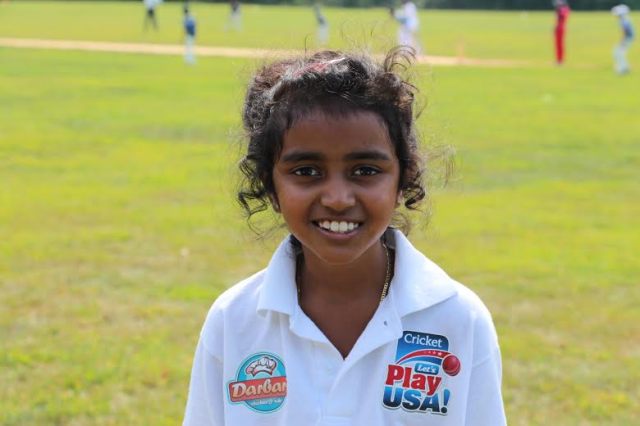 CLPUSA Womens player supporting her brother, cousin and the rest of the team.

CLPUSA U-13 player fielded as good as the best on across the country, regardless of age group.

CLPUSA U-15 Captain did not quite make the cut (U-13), but sure made himself useful as Team Manager. 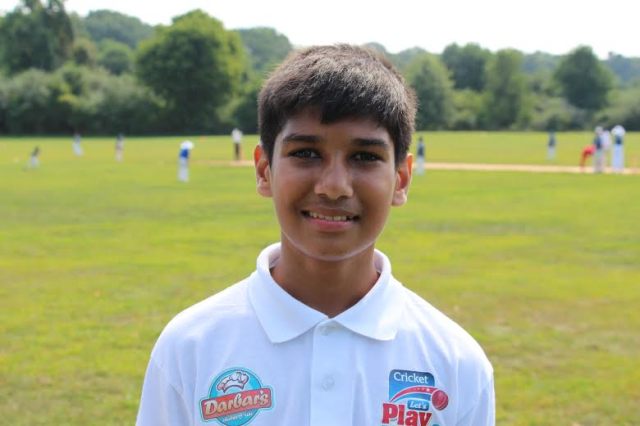 CLPUSA U-13 Left-arm Fast Bowler copped the Most Wickets for the New Yorkers, which did not include two wickets bowled off the Free-hit delivery 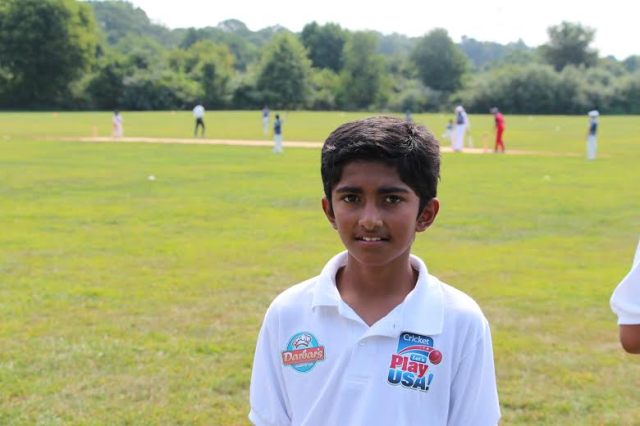 CLPUSA U-13 Opening Bowler has all the moves; Makkading, Dil-Scoop, Recalling the batter after Makkading, the Frenetic Fan, and do not mind the Sunshades its not just Aesthetics, he truly epitomizes the spirit and style of the team 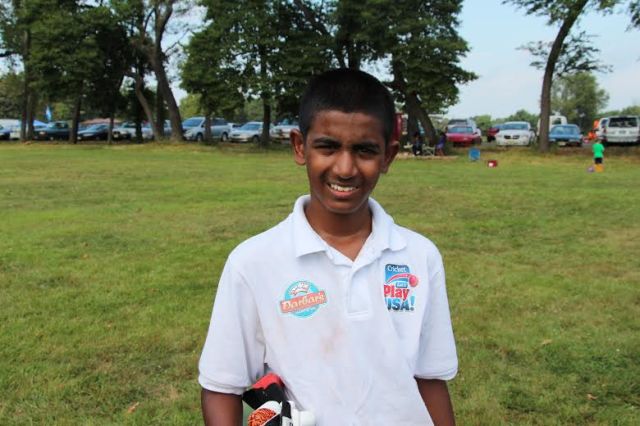 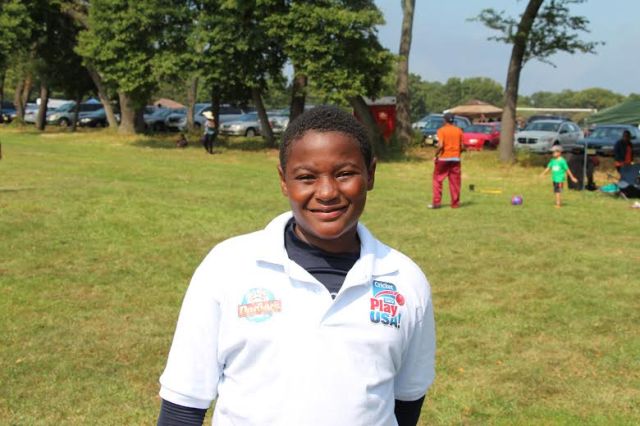 CLPUSA U-13 Top Order Batsman reminded us of Mr. B. C. Lara and even had California Cricket Academy panicking with cause for concern

CLPUSA U-13 Fast Medium Bowler provider adequate support to the striker bowlers as will as holding his end down the order with the bat, he is also a top Pitcher in U-11 Baseball

CLPUSA U-13 Captain was the only player to hit sixes in the tournament. The former South Queens Baseball Player of the Year scored 42 for a team high earning him the Man of the Match in a losing effort against California Cricket Academy. A natural athlete who play forward in soccer 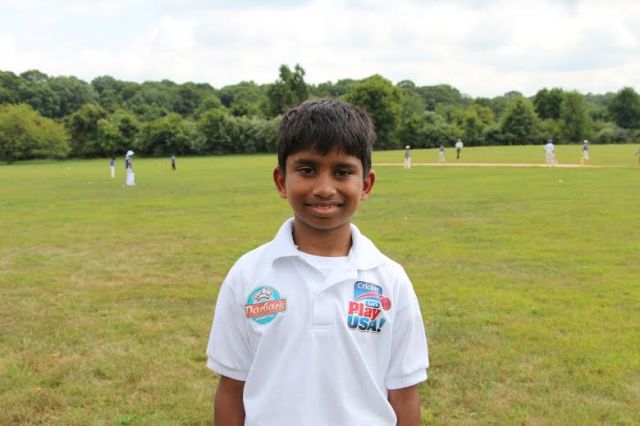 CLPUSA U-13 Wicket Keeper’s performances with the gloves were superior to his experience IQ, earning him CLPUSA Tournament MVP