Kirton to Lead NY at US Nationals 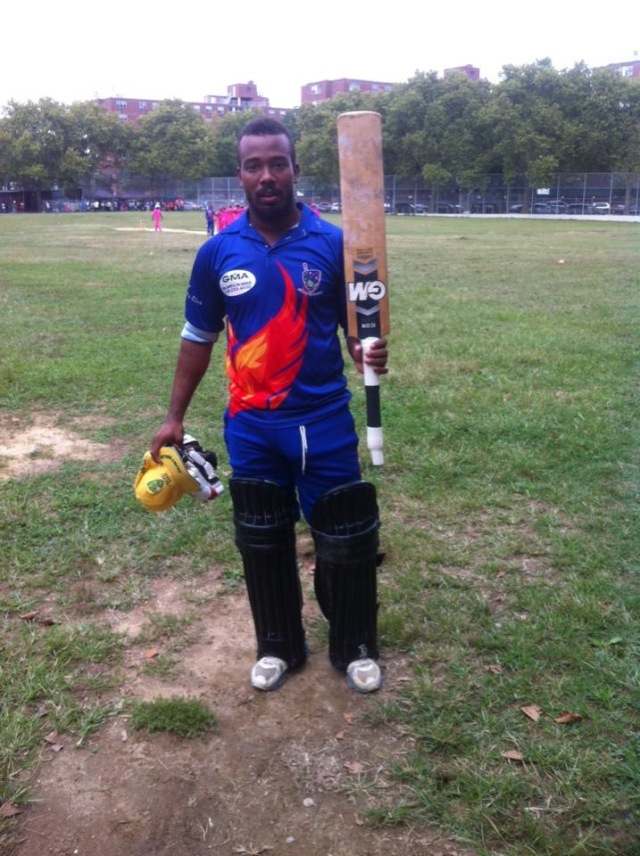 Jermaine Lawson and Rashard Marshall are the other two players who have represented team USA in the past. Javein Thomas, Keon Lake, Mark Tyrell and Trinson Carmichael hold their places from last years’ tournament. Francis Mendonca makes the switch from Altantic region to his home region, while Rafique Nazeer and Kurt Wilkerson earn their maiden call ups. Deryck Narine also earns his maiden USACA call up having featured for Commonwealth League in the American Cricket Federation Championships as well as the Cricket Council USA regional championships. The most novel of the selections though is that of former West Indies Test batsman Xavier Marshall, who is following in the footsteps of his fellow countryman, Lawson in trading allegiances from the Maroon to the Stars and Stripes.

One key omission was that Randall Wilson who just missed out on a place on the USA 30 man squad this place summer after strong performances at the New York Cricket Combine. Wilson followed up with a solid 70-odd against a touring Marylebone Cricket Club (MCC) for a New York Selection in the build up to USA’s  Division Four campaign. The full squad is as follows: