Posted on November 2, 2016 by vellocricket 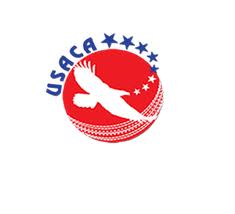 This series will be used by the US National Governing Body to earmark women who will be selected to be part of the list of contracted players. USACA’s outlook is to have the National Womens team playing in the West Indies Womens tournaments among other initiatives.